We work to create opportunities for aspiring professional athletes, while being the most reliable source for professional football.

To offer a fast, comprehensive, and all-inclusive scouting program for both athletes and teams alike. 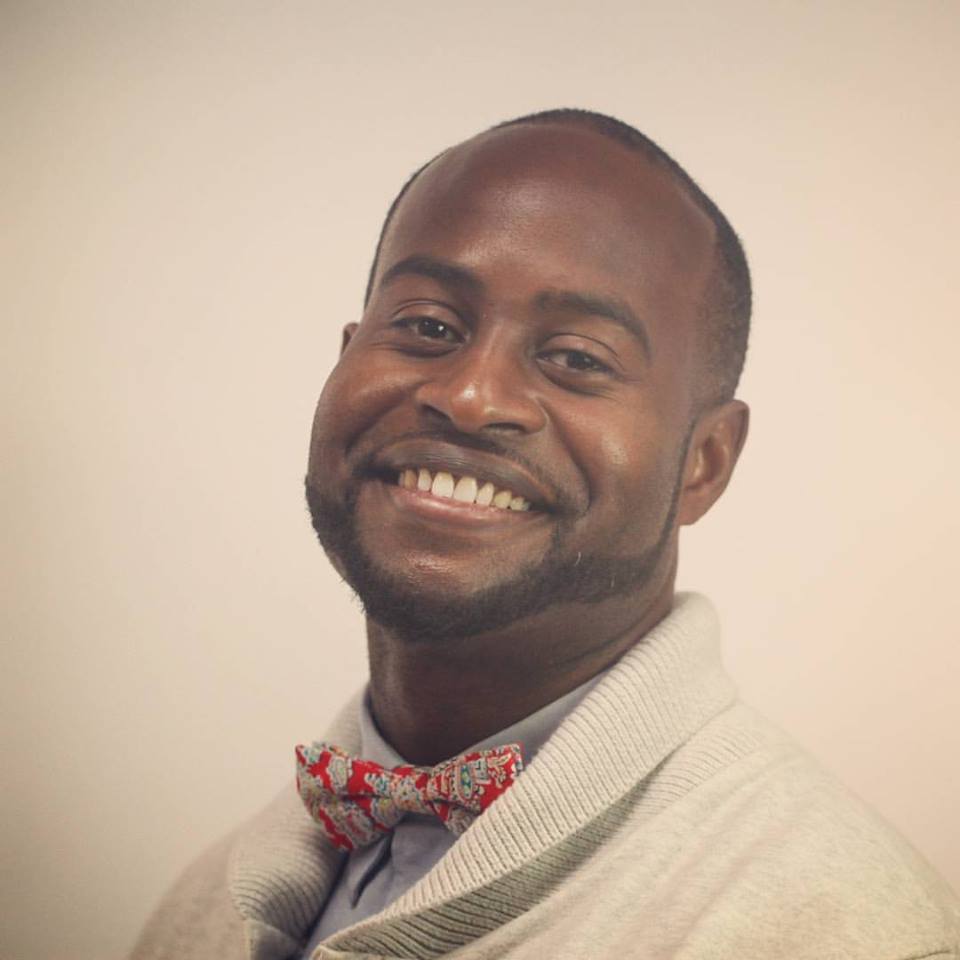 Olusola Olumogba is passionate about helping athletes navigate the challenges of pursuing a professional football career. A former collegiate athlete and ex-CFL agent, Olusola understands the journey to the pros. He founded InstantScouting in 2011, one year after graduating from the University of Western Ontario. He has helped over 200 athletes secure professional football opportunities and has hosted over 2,000 athletes at camps and combines. He was honoured with the Top 30 Under Thirty Award by Sports Launch Magazine in 2014.
For nearly a decade, Olusola has been running annual camps across Canada for athletes looking to play in the CFL, NFL, and professional leagues overseas. Camps include the East-West Bowl CFL Free Agent Camp, the West Coast Free Agent Football Tryouts, the European Football Tryouts, and the Pro Gridiron Showcase. Olusola has also been a coach and regional scout at McGill University. He has his Sports Agent Certificate issued by the Pro Sports Group.
Olusola is also the founder of Direct Your Life where he empowers recently released, formerly incarcerated individuals with coaching, mentorship, and training.
Football has been a saviour to Olusola. He believes it takes a great support system for people to reach their potential in football. He is proud of the network, community, and platform he has been building for athletes, agents, trainers, and coaches at InstantScouting. 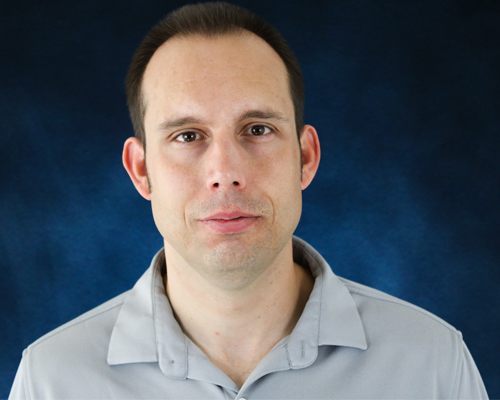 Daniel Krywaruczenko is a former college football player who had goals of playing in the NFL. Following a knee injury at UT-Martin in 2006 that ultimately ended his football aspirations, he eventually shifted his focus to other elements of the sport such as scouting and football analytics. He joined InstantScouting in 2017. Daniel is focused on assisting athletes to help make their professional football dreams become a reality. Since being part of InstantScouting, Daniel has finished his PhD in Sport Administration at the University of New Mexico and continues to do research in football.